China Lutong supplied the industry's first fuel injection system with a high-pressure electric fuel pump in 1967. Look to China Lutong as your engine management authority. Long recognized as an industry leader in ignition and fuel systems, China Lutong's quality, innovation, and experience are the foundation of the entire line of engine management components

China Lutong Parts Plant is a professional manufacturer of diesel auto parts, integrating production, sales and service. Through the exhibition, we will broaden our horizons, open up ideas, learn advanced technologies, and share and cooperate to expand the company's visibility and influence in the oil pump nozzle industry. As an expert in diesel injection systems, our products include two categories: common rail system products and traditional pump series. This time we recommend common rail system products such as common rail nozzles, Common rail control valves, common rail injectors, etc. .Of course, traditional products remain: for example, VE, DPA, DPS and DP200. head rotor ans so on.

warranty and gurantee
We guarantee the parts are original and genuine .

Why you should only fit Genuine Delphi Parts
High quality design and manufacturing
Provide the optimum performance
Rigorously tested & approved for safe road use
Meet or exceed O.E specifications
Ease of fitment due to O.E spec design

cheaply made parts could be unsafe, won't last as long, may not fit properly, may not have been tested to stringent standards, may not meet O.E specifications, and lead to more problems and expense in the future.

Note and Terms
1. We can make a lower value invoice for your country's customs clearance if you have this request .
2. Items will be shipped after payment is confirmed
3. Buyer bear the import duties imposed by customs in your country.

Other FAQ
1. Q: Do you have a catalogue?
A: Please contact us and offer your Email and Whatsapp to send the catalogue.
If you want to check any price of any products, please feel free to contact with us.We will reply you soon !

2. Q: I can’t find the product on your website, can you find it for me?
A: Our website not show all of our products. So just let us know what product do you need ,and how many do you want . We will try our best to help . 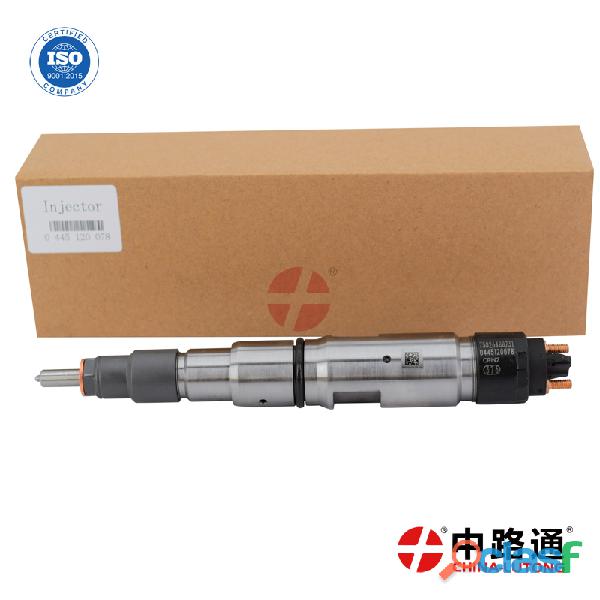